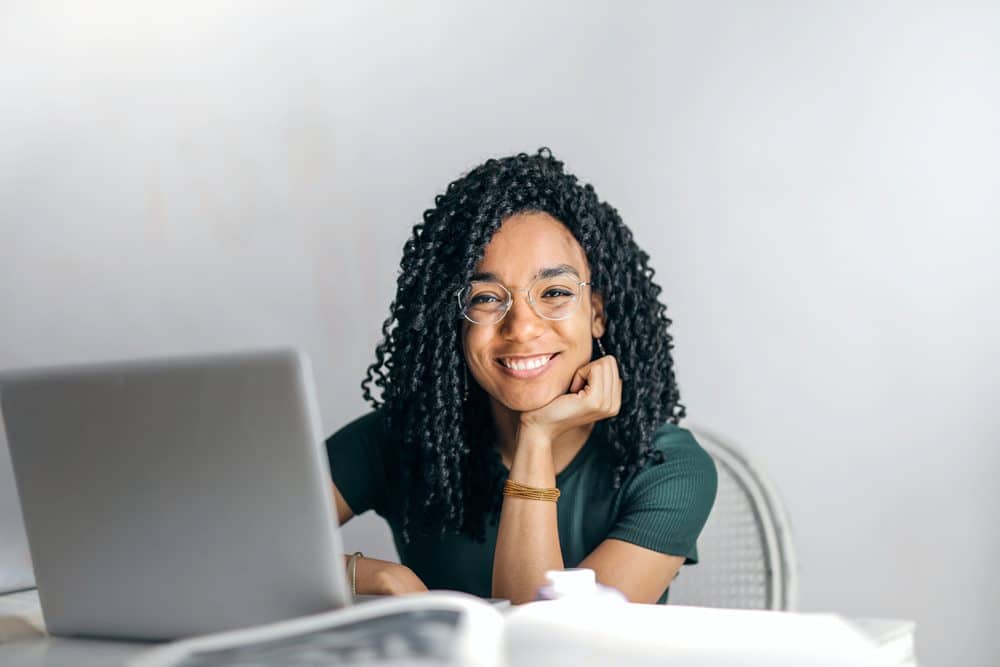 With the shift by many companies to increased remote working and the boom of ecommerce most companies now require the talents of software developers as a critical component of their business operations.

For many companies not in the tech space, it can be difficult to understand the fundamental difference of each category in software development. The below outlines the key types of software developer and what it is they do.

‘Software Development’, is a catch all term that is often used to describe a very diverse range of skills. Thus it is important to understand the difference between the different areas of software development to ensure the right skills are sought for the business’s needs. It is estimated that there are at least 23 million software developers around the world, they can be broadly categorized into the following types.

Web designers focus more on the presentation of the website and user interface.

Web developers/designers are the backbone of developing a website with the latest web technologies, and Application Programming Interfaces (APIs) packed with useful ‘plug in’ features to enhance the website’s functionality.

A responsive website design that enhances the user journey is crucial to ecommerce businesses.

Whilst historically web developers and web designers were seen as completely separate specialisms, increasingly most specialists in the area cover both thus website developer and website designer are now often used interchangeably to describe anyone that builds websites.

The increasing demand for mobile apps has led to a great number of mobile app developers in the industry. A Mobile App developer has expertise in creating applications that have a mobile-friendly interface and can run on iOS as well as Android devices.

The in-depth knowledge of Android, Swift (for iOS), Objective C, HTML5, Java, C# enables mobile app developers to build and execute an application that may run on iPhones, Windows 10 phones and Android phones and similar devices such as tablets. Applications can range from games to ecommerce apps depending on the developers skill and experience.

Desktop app developers use traditional programming to create applications that can run on any operating system such as Windows, Linux or Mac. They use Java, VB.NET, C/C++, C#, Python as their base programming language to build a program or a set of programs that can be executed in a desktop-friendly interface.

Desktop app developers focus on creating applications that serve the functionality of the business. They configure the applications to be used on stand-alone computers with or without web browsers. Given the more bespoke nature of desktop applications it is important to get a developer with experience in the relevant programming language required.

Software engineers are basically responsible for building, maintaining and testing applications or software tools. They have in-depth knowledge about the programming language, computer operating system and software development to analyze, develop and customize software or computer utilities as per the business’s requirements.

Software engineers are well-equipped with the mathematical and computer science principles to create several intricate flowcharts, algorithms and diagrams in order to create, build, test and debug the relevant software. Moreover, they play a significant role when it comes to supporting an application or software tool they have already developed.

Application of software engineering ensures the seamless functioning of a software tool or application. Software Engineers take part in every stage of the software development cycle, especially in testing and debugging software.

Data scientists must be well-versed with C/C++, MATLAB, Python to design computing system that help to achieve the business’s goals. It is an analytical job and requires thorough statistical analysis ability along with skills to create a visualization of the facts.

The optimum usability of Artificial intelligence, knowledge about machine learning and the ability to create predictive models are essential skills to excel in this field. Data scientists play an important role in assessing the strength and weakness of a business or software.

The Rise of Mobile Access to the Internet in Nigeria

Web and App Development Buzzwords You Need To Know