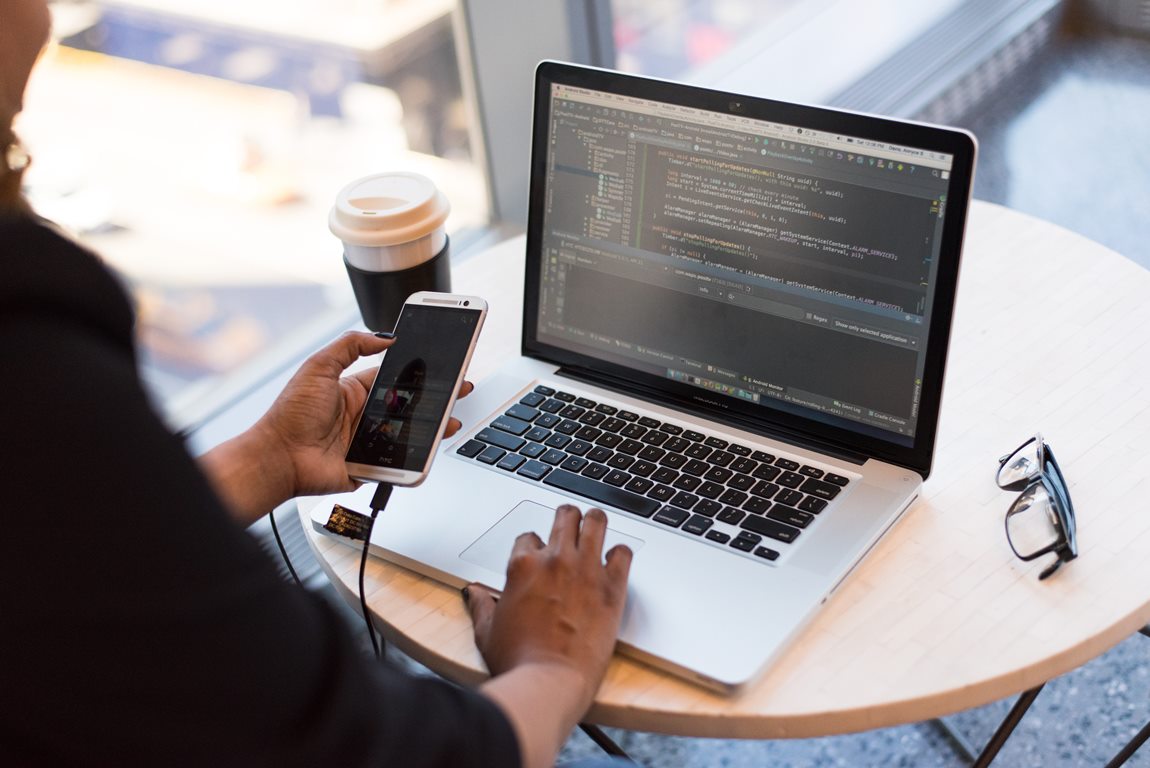 In every field, there is jargon and terminology known only to the experts in that field. Web and app development is no different.

For an outsider, some of these terms can be baffling, which can make choosing the right developers for your project a tricky task.

However, we have selected some of the most used buzzwords and tools among developers to help make this task a little less tricky.

JavaScript: A programming language that is involved in maintaining the interactivity of a site with customers or clients. Some of the expressions of its functions are seen in the animations you see on a site, video scrolling, etc. JavaScript is what lets you add intricate features to your page to make it come alive.

HTML (Hypertext Markup Language): This is a programming language that focuses on the structure of a website. It determines how contents, elements, taglines, etc. should be displayed as a web page.

CSS (Cascading Style Sheets): This is a markup language that focuses on the style of your website. It determines how HTML elements and contents should be displayed e.g., font style, size, etc.

Python: This is also another popular programming language. It is quite easy for beginners to use and is especially useful for machine learning, API development, and data science.

Coding Languages: Often this is referred to simply as “Code”. These are the programming languages used by developers to build websites, apps and other software. We have already mentioned some of the most widely used above; HTML, CSS, JavaScript, etc. However, there are hundreds of languages.

GitHub: This is a tool used by web and app developers. It is a cloud-based platform that hosts a Git. Git is a version control system that allows developers to manage and store their code. GitHub offers features such as task management and bug tracking.

API (Application Programming Interface): This enables developers to build tools and widgets that can be connected to a website. It is like a connector that enhances communication between two programs, for example integrating an off the shelf payment gateway into your website.

Mobile App vs Web Application: Mobile apps are apps that are specifically created for use on a mobile device whilst web application works in your web browser on your desktop. Web applications can also be used on mobile devices however they may not be as responsive or easy to read.

iOS: This is a mobile operating system used for iPhones, iPads and iPods. It powers most of the features of these devices thus it is important any apps developed for these devices are compatible with it.

Cloud: Cloud is a platform or network of servers from which you can obtain its services from a variety of different devices and locations. The data stored on a cloud system is stored over the internet instead of your device’s internal storage.

Cookies: Whenever you visit a website, the webserver of that website sends a message to your web browser and it stores it in a file known as cookie.txt. If you visit the website again, your browser will send the message back to the server. The message is known as a cookie.

Cache: Is data accumulated as a result of computations or activity from using a website. It can also be the duplicate of data that has been stored elsewhere.

Bugs and Debugging: Bugs are errors that may cause a site or app not to perform well or function properly. It is a common word you will meet in the world of software development. Debugging is the process of fixing the bugs.

Plugins: These are extensions that can add extra functionality to an already existing website, app or other software. This makes it easier for developers to include added features instead of having to program such features by writing new codes.

WordPress: Whilst most of the above refers to the traditional method of building websites and apps i.e., coding. WordPress is an increasingly popular method for building websites, whereby developers build the websites through a graphical interface using preset themes. This saves the developer from having to manually write a lot of the coding for the website.

The above are some of the most popular buzzwords and terminologies used in software and app development. We hope this helps in your future search for developers.

An Introduction To The Key Types of Software Developer